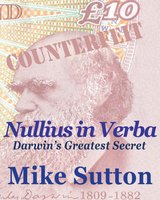 Nullius in Verba: Darwin's greatest secret 600-page Kindle e-book. Currently unavailable due to ongoing investigations into criminal book piracy, copyright fraud, cyberstalking, criminal malicious communications, malware dissemination and ID fraud by cybercriminals who have hacked it and those who are disseminating the illegal hacked files.

From November 2017, you are advised not to download any version of this e-book, because the file is likely to be infected with hacker malware by those sharing and disseminating hacked versions. Moreover, the content is likley to have been altered by the criminals involved. 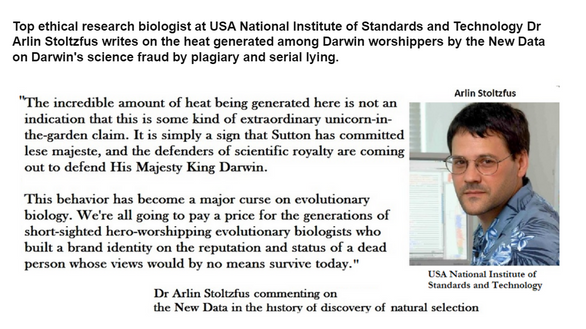 On the use of hi-tech disruptive technologies to disrupt the dissemination of and belief in credulous academic knowledge beliefs.  The article is here 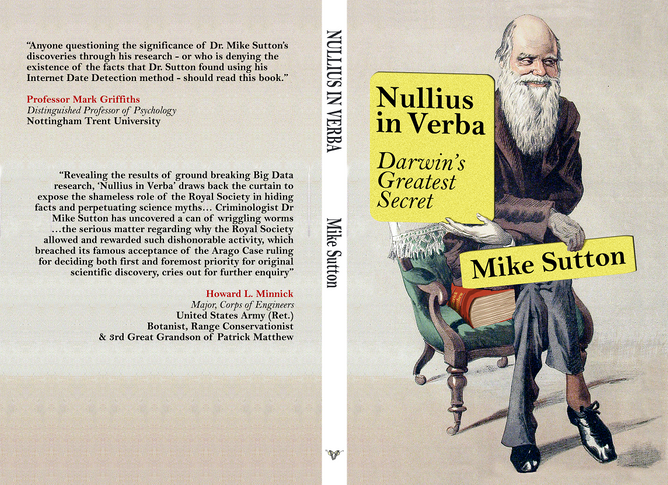 Read the second edition (abridged, updated and first edition in paperback - vol. 1) of Nullius in Verba: Darwin’s greatest secret. This is the book that originally bust the myths supporting the paradigm of Charles Darwin's and Alfred Wallace's claimed independent discoveries of Patrick Matthew’s prior published conception of the entire theory of macroevolution by natural selection.

Available on all Amazon sites worldwide: e.g Amazon.com and Amazon.co.uk 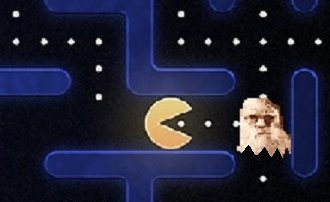 Like a Veracity Fuelled Pac-Man, the "New Data" Facts are Chasing Fact-Denying Propagandist Darwin Scholars. And their Bite is Lethal for the Mighty Darwin Deification Industry.

Get the 100 per cent independently verifiable facts facts here.

Read my article "On Supermyths" to    find out more.

The phenomenon of the Supermyth was first published on Best Thinking to bust the myth about a decimal point error in the iron content of spinach leading to it it being the secret of Popeye’s superpowers and generations of children being forced to eat the slimy muck.

The story has now jumped from the internet to the pages of a book published by the Penguin Group.

Sam Arbesman’s 'The Half Life of Facts: Why Everything we Know Has and Expiration Date' was updated between the hard back and the paper version in order to take account of my article: 'The The Spinach, Popeye, Iron, Decimal Error Myth is Finally Busted'.

Supermyths, of which braced myths are a sub-type, are ironic, unintended, or else deliberate and disingenuous, consequences of fallacy dissemination.

1. The creation of a fallacy, myth or error by an orthodox expert.

2. Being used by another expert who in turn promotes it as being ‘true, and whilst still thinking that it is true either promotes it as a good example of the need to be healthily skeptical of bad scholarship, or else:

3. compounds the myth by using it as a premise upon which to build one or more supporting myths.

Braced myths are supermyths that have been pointedly deployed by orthodox scholars in order to bust another specific myth or fallacy. The braced myth hypothesis is that using one myth as a specific mythbusting device in this way braces the supermyth to make it further entrenched and therefore more difficult to prevent it being credulously disseminated as though it is veracious knowledge.

My latest research onto this phenomenon, with the aid of hi-tech research techniques, has enabled me to discover and prove beyond any reasonable doubt that Charles Darwin and Alfred Wallace plagiarised the entire concept of natural selection from the botanist Patrick Matthew.